Skip to content
Date: March 17, 2015Author: Reflections from the Countryside

In spite of government campaigns and media focus on issues related to waste disposal there seems to be unwillingness on the part of ordinary citizens in Nizwa to keep the city clean. Although Nizwa is a beautiful city surrounded by mountains it is also home to heaps of garbage thrown from car windows, left to rot after family picnics in the wadi, improperly disposed of at garbage pick-up sites, or scattered around dumpsters. 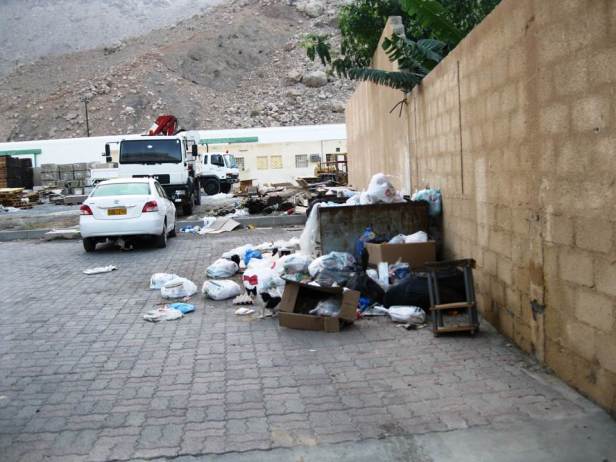 It is not unusual to encounter industrial trash randomly dumped behind trees or cement barriers in an attempt to hide it from public view, or to see large pieces of debris left behind in the wadi after a rain. 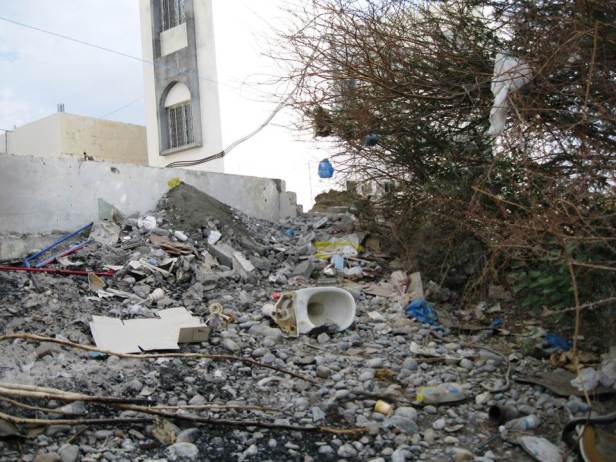 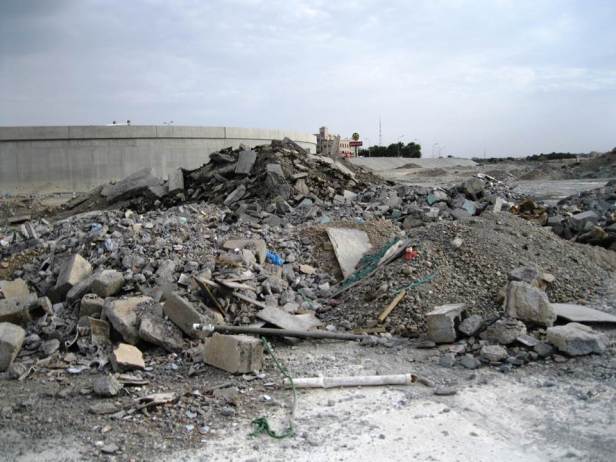 Do citizens have a responsibility to keep their city clean or is this the domain of city officials or government? Some mornings I see an expatriate worker gathering up garbage along the streets in my neighborhood, but his efforts are useless because no matter how much trash he picks up it is quickly replaced with more rubbish. This city moves at a leisurely pace.  I am baffled as to why the people do not take the time to dispose of waste properly. After all, very little time and energy is required to put your garbage in the trash bin. This makes me believe that many residents are lazy, inconsiderate, and have no pride in their community.

Additionally, a lot of the garbage on the streets such as pop cans, paper, and plastic bottles can be recycled, but if people do not care enough to keep the streets, wadis and parks clean how can they be expected to separate trash and respect the environment?

In order to keep Nizwa attractive and dirt-free a greater effort is necessary from both residents and city officials. People need to change their attitude and behavior. I assume that many of the people who litter have neat and tidy homes. They would not live in a messy home, so why do they accept living in a dirty city? Community leaders should encourage residents to recycle by providing special bins for cans, plastic, paper and other recyclable materials. There are none in my neighborhood, so I take my paper to work to recycle it and I save my cans for a young Bangladeshi who collects them to earn extra money. This is too much effort for many people.  Consequently, most of this stuff ends up in the regular trash instead of being recycled.

The city has a responsibility to ensure a clean and pleasant environment for residents by providing recycling bins and speedy garbage collection. However, if people will not do their part to keep the city spotless then government officials should enforce tough anti-littering laws and heavy fines for disposing of waste incorrectly. If everyone works together it is possible for Nizwa to be both a beautiful and clean city.